The Awards Foundation was established to raise money to fund prizes for the Children's Book of the Year Awards, in perpetuity.

Donations to the CBCA Awards Foundation are tax deductible and can be made via the CBCA EStore, direct deposit (download the donation form), or cheque mailed to:

For more information or to request a tax receipt, email justine@awardsfoundation.org.au with name and address and donation amount and payment method.

In recognition of Christobel Mattingley's contribution to children's literature, the CBCA aims to raise $5000 so that her name can be listed as a Major Donor, in memoriam, to the CBCA Awards Foundation. This Foundation contributes to funding prizes for the annual CBCA Book of the Year Awards.

For more information and to support this campaign, please visit our Donation page or download the Donation Form. 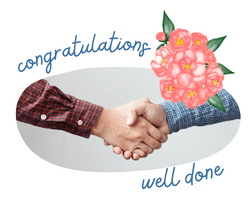 History of the CBCA Awards Foundation

The original prize for the Children's Book of the Year Awards was a camellia if the winner was female or a handshake if male.

Government funding supported the Awards for some time (1966-1988). This was followed by commercial sponsorship (Angus & Robertson, Penguin Books Australia, Collins Dove and Franklin Watts in 1988; Myer-Grace Bros. 1989-1993; Angus & Robertson 1994; Reed Books Australia, Australia Post and Social Book Clubs 1995) which made it possible to offer substantial monetary prizes of up to $10,000 per category to the authors and illustrators of winning and honour books.

The challenge to secure commercial sponsorship for the Awards prize money led to a decision, at the end of 1995, to set up the Awards Foundation with the aim of raising $1,000,000 to enable the CBCA to support the Awards prizes in perpetuity. 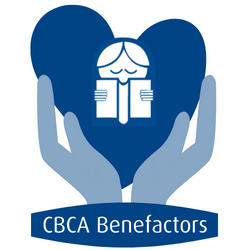 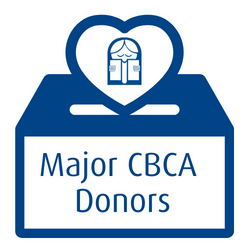